We fuck you with music 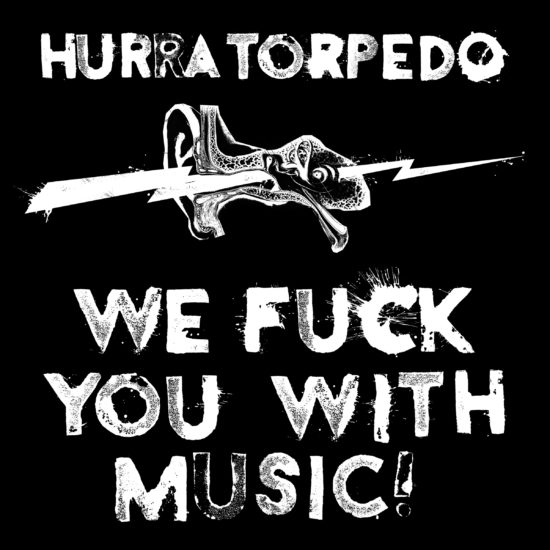 The Norwegian appliance rockers Hurra Torpedo returns to Prague, Bratislava and Budapest in the end of April with a tour and a brand new hit single in Czech! With the aid of Google translate the band has made an absolutely stunning track called Jebem vás naší hudbou or We fuck you with music. It’s all about how they simply aren’t able to make sweet love to each and every audience member in the good old fashioned way, but have to do it to them all as a whole. As they remind us: “The ear is also a hole!” If you don’t get satisfaction from this beautiful song, you’re both tone deaf and frigid, because this is seriously good stuff!

Hurra Torpedo has played together for more than 20 years and they were one of the original internet memes with their cover of Bonnie Tyler’s Total Eclipse of the Heart played on fridges, stoves and washing machines. They played sold out shows in Hungary, Czech Republic and Slovakia in 2010 and 2012, but have since then been on hiatus for health reasons. Now they have just completed a massively successful tour of Norway and they’re ready to conquer Eastern Europe again. This show is not to be missed!